DP Goes Back In Time For Predictability in Cyberspace 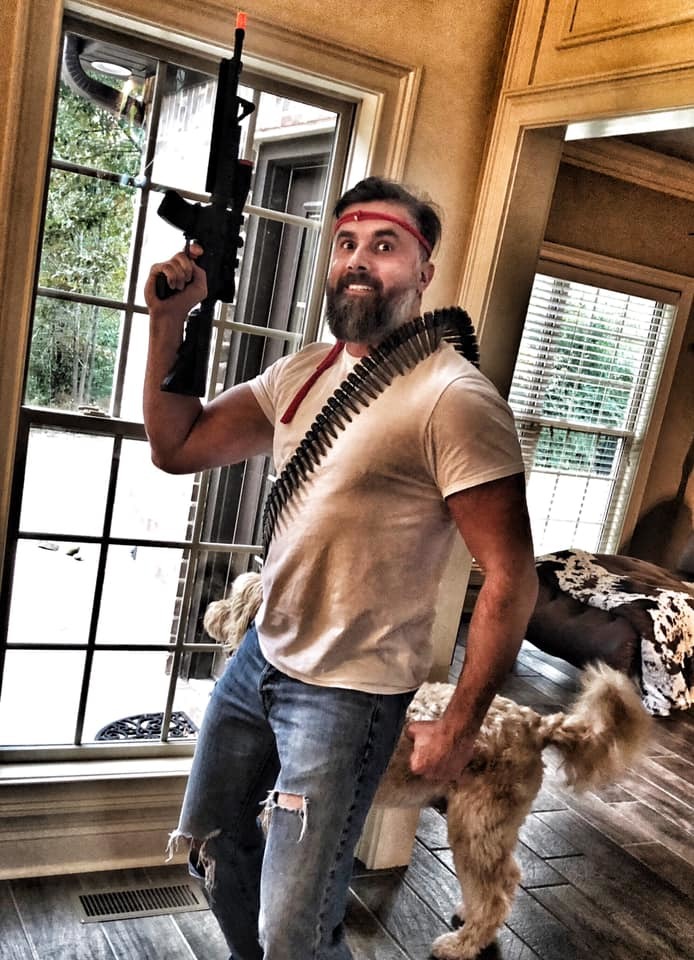 DP here and here’s to hoping the Xfinity tech team can sort out my troubles on the interwebs this afternoon.

Before I blow another gasket and tell them to kick rocks, let’s talk about something that can help you…

Build a thriving biznass in the online world.

First, let’s take a trip down memory lane when DP was just a 15 year old lad.

I’d done anything to make a buck.

At 15 though with no wheels, you’re a bit limited.

So, I’d convince anyone I could which resulted in mostly family…

To drive up to my grandaddy’s driveway where I could wash and wax their car.

And I knew if I got 5 cars that day, then I’d be knocking close to a Benji.

I’d then start calculating my value per hour.

The math was super simple.

What the hell does this have to do with building an online bidnass?

For starters, this is more important than anything else I could tell you…

It’s about putting a value on my time.

We only have so many hours in a day.

Back then I was calculating how many cars I could wash - could I make $10-20 per hour?

I knew I could wash the car.

And that I’d get paid.

They don’t know if they’ll see a ROI on the time they’re putting in.

Without someone committing to swap dollars for hours with you it can make it tough.

A lot of this all boils down to lacking confidence.

And knowing that what you’re doing is going to move the needle closer to your goals.

It you’ve never lived it, experienced it, or felt it.

It’s hard to imagine that what you’re doing is going to pay off in the bigger scheme of things.

So we spend too much time in our own heads.

“Am I doing the right thing?”

“Should I be doing something different?”

“Is there a better way?”

Would you be doing the things you’re doing now?

Chances are good, you’d kill off the majority of the stuff you’re doing.

And just focusin' on the stuff that matters.

Sure as hell ain’t gonna be searching for newds...

Instead, you'd be banging out your work -right?

While the work may not be hard, it still has to be done.

And you have to treat it as though you’re working like it’s the day before vacation.

Secondly, the math is exactly the same as washing cars.

I look at my affiliate and information business the same way as I do the cars.

And there’s nothing else I could be doing while sitting around in gym shorts, pumping iron in the garage, and taking long walks with the missus.

There’s one key to making it all come together like clock-work.

It’s one of the key elements that shifted everything in 2013.

In tomorrow’s email, I’ll be diving into the “Lightswitch” moment.

Simply reply to this email with a Heck Yeah.

Connect with me on the interwebs...